Rajasthan being the biggest state for the camel now has become more conscious about camel production. In the supervision of the Chief Minister Vasundhara Raje, the state government has launched a new scheme for Camels in the state namely Ushtra Vikas Yojana. The scheme is designed for the camels only and to encourage the camel birth and production in the state of deserts. On the occasion of Gandhi Jayanti, Raje announced the scheme in an event. The scheme will be activated with joining hands with Animal Husbandry Ministry of the state. 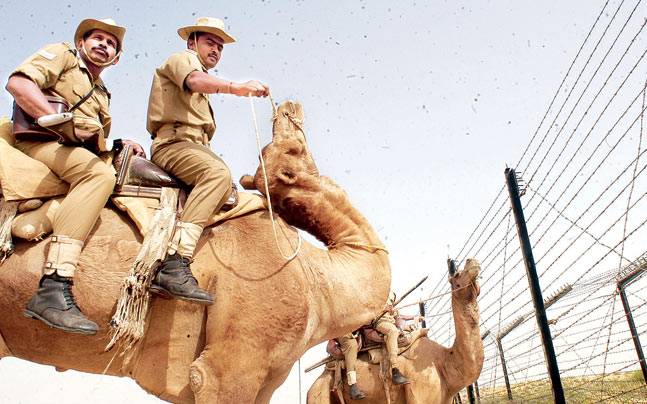 The scheme Ushtra Vikas Yojana was launched on 2nd October 2016 on the occasion of Gandhi birthday. The state authority also said that they will shortly open training centres for the farmers where they will get to know about the utility of camel products like hair and milk. The training centre will provide detailed knowledge about how to handle animal and profitability from them. There will be research centres as well in near future.

The funding of the scheme will be done completely by the state government of Rajasthan. The budget for the first phase was set as Rs. 3135 Lakhs for next 4 years. Once the progress will be seen the budget may be increased.