Demonetization – a surprising and bold move. Push for cashless economy post demonetization – not very anticipated by logical! Yes, that is what India experienced during the closing months of year 2016. Unexpected, unanticipated – PM Modi waged a full-fledged war against corruption and black money. Of course, it created immense trouble in form of cash crunch. Hours of standing in queues for withdrawing cash from ATMs and banks – that’s something that everyone faced – from poor to rich, from common man to politician. 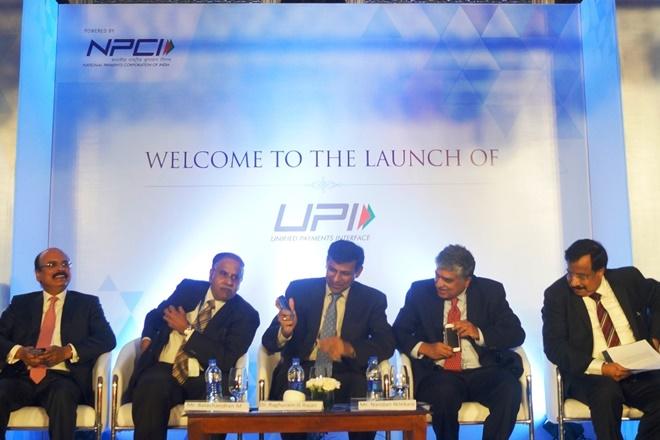 What people don’t realize is that cashless economy is a vital factor when it comes to fight black money. Absence of cash and maintenance of digital records will ensure that hoarding money comes to an end. It will ensure that parallel economy that thrives on black money (cash) will end quickly. So, it was a well-thought plan.

In order to boost cashless transactions, the government instructed NPCI or National Payments Corporation of India to introduce a system that will facilitate digital transactions. The requirement was that of creating an extra layer of protection so that online fraud doesn’t take a toll on digital transactions and demotivate people from using this mode of transaction.

The end result of this was the development of Unified Payments Interface of UPI.

A Bit About UPI

Modi and his warriors have been planning demonetization for quite some time. They knew that once the high value currency notes were pulled out of market, people will require a channel through which they can safely indulge in digital transactions. Hence, long before demonetization was declared, the Union Government asked NPCI to provide the payment interface which will allow safe digital transactions, eliminating security threats.

This led to the birth of UPI or Unified Payments Interface, which went live during the last week of August, 2016. The Unified Payments Interface is very much like a debit card or internet banking or a mobile wallet or a cheque. The only difference is that it is completely digital and eliminates the need for disclosing bank account number while making digital transactions. Only a virtual ID (very much like email ID) can be used for sending or receiving money to or from someone.

The interface is based on what is known as IMPS or Immediate Payment Service, which already existed before the introduction of UPI. In IMPS, one had to provide bank details and use what is known as MMID (Mobile Money Identifier) to send or receive funds.

One of the unique features of IMPS is that it works instantaneously. The money sent by someone will be received instantly by the receiving party. Best part, IMPS works round-the-clock and it can be used during holidays (both during public holidays and weekends). This means that IMPS can be used 365 days a year and 24 hours a day.

The UPI interface is same as IMPS except that the UPI interface eliminates the need for sending money using bank account number. This means that the person who wants to receive money will not have to disclose the bank account number. He or she can simply provide a virtual ID (which has to be created and registered with the bank) and that ID can be used by another person to send money.

Here are some benefits of UPI:

There is actually a lot more to speak about UPI but since this article has a different purpose, we will stop here and focus on the actual topic in hand. We will now talk of UPI SBI.

State Bank of India, which is the largest bank in India was a latecomer in UPI world. Many other banks already launched UPI apps before SBI did. However, SBI soon jumped on to the bandwagon and released its UPI-based mobile application, which is known as SBI Pay.

Before we move ahead and discuss some nitty gritty details about SBI Pay, here is something you need to know:

Back to SBI Pay…

State Bank of India became the 18th bank in India to offer UPI payments app. Named as SBI Pay, this UPI enabled app has a number of features which are mentioned below in a tabular format for easy understanding:

Some Important Information About SBI Pay

Here are the steps that you need to follow for sending money using VPA:

Here are the steps you need to follow for receiving money using VPA:

If someone has sent a collect request to you, you need to respond to the same. For that:

That’s pretty much everything that you need to know about UPI SBI or SBI Pay to get started. It is simple, effective and fast. Change the way you transact, go digital. That’s the future.