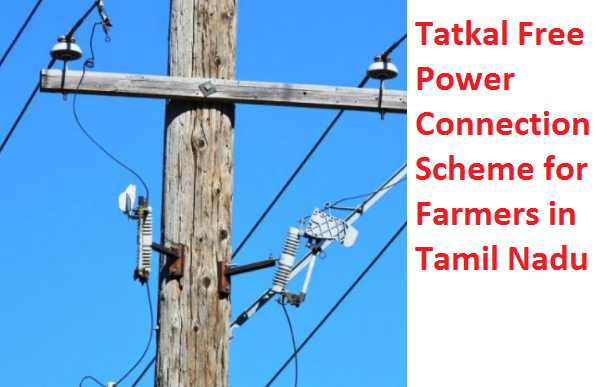 The scheme Tatkal has announced by the state government of Tamil Nadu during the middle of the year 2017. During the last week of the month of November 2017, the scheme has officially launched by the state authority.

Tatkal Scheme has announced a long time back and immediately applications had started coming in. However no motor has been installed until now. Many questions regarding the same have arrived before that applicants neither received the motor not got any connection. Now the authority has said that within few time 50,000 connections will be provided in the state across the agricultural area. For more details about the scheme one can visit their official website http://www.tangedco.gov.in/.