The centre government has announced the launch of the new scheme for the aged artists and national scholars. The new scheme is termed as “Scheme for Pension and Medical Aid to Artistes”. It is a type of pension and medical assistance scheme that will offer with financial benefits to the old artist and scholars nationwide. 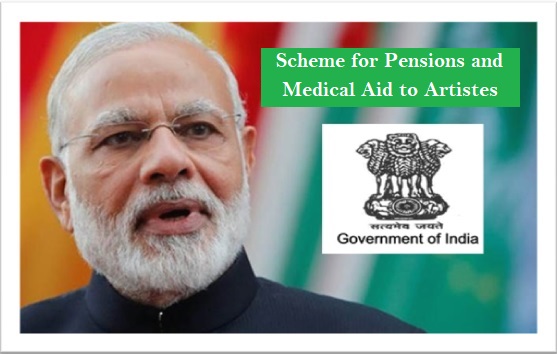 The central government and Ministry has already announced that the beneficiaries under the Pension and Medical scheme would be country wide scholars and Artists who are of 60 years and above age limit.

By implementing the above mentioned pension scheme the government has made its motive clear about how sensitive it is regarding offering assistance to the aged artist and scholars.