Government distributes ration cards to citizens, and they are allowed to use the card only within the mentioned state. But after recent changes, it has been stated by Union Food Minister Ram Vilas Paswan that the citizens can use the card in any state. With the help of the card, they can get the grains they deserve from the shops.  Other than this, there are several issues discussed by union Food Minister like storage of food grain items, transparency in the distribution of grains, computerization, the online depot system, and efficient functioning of other depots. However, as per the rules of one nation one ration card scheme, every citizen belonging to different regions of different states will get the scheme card. As per this, an individual will get easy PDS distribution in whichever region or state he or she is living in. 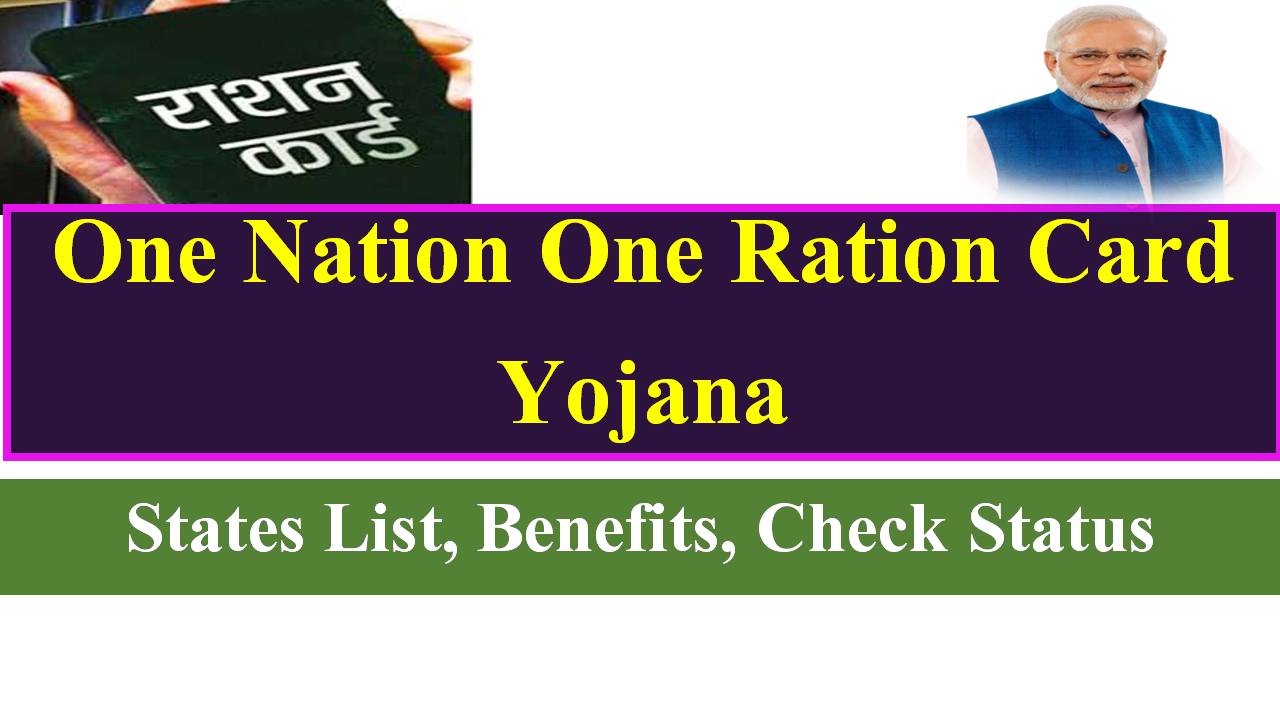 Therefore, with the introduction of this ration card scheme, it shall help to eliminate the problem of an individual to avail of ration benefits outside their native state.

However, the Food and Public Distribution Department is dedicated to make the scheme a success for the sake of one country and one ration card system.