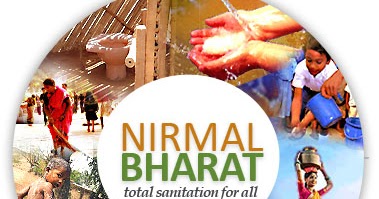 To be frank, the scheme Nirmal Bharat Abhiyan was the first project which was established with well planned and structured program specially made for rural India. The entire project is processed under the principle driven of the Community – Led total sanitation (CLTS).

In order to improve the quality of life of the people from the rural parts of the nation and to safeguard the rural women by educating them to use proper sanitation this scheme Nirmal Bharat Abhiyan was launched. Though, there have been some schemes and plans established earlier by the central government, the Nirmal Bharat Abhiyan had much more structured campaign programs which create awareness among the people from rural India.