Scarcity of water was not a new issue in the urban areas. But the problem is no longer confined to the cities. It has reached the rural areas as well. The environmentalists had raised their concern about this in the past as well. But the government was unable to take any concrete measures to curb the issue. Millions of people in India are suffering from low water supply. They have to depend on the water tankers, which are commissioned by the state governments, to distribute water in the badly hit areas. As the similar situation has been reported in multiple states, the central government has finally realized the gravity of the matter, and has come up with a project that may offer a way out. The name of this scheme is Jal Shakti Abhiyan, and the authority wants the participation of people, from all walks of the society. In this article, you will get detailed information about the features of this scheme. 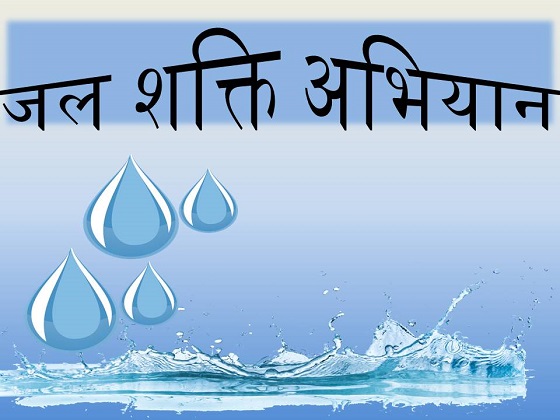 The future of the entire nation and the people depends on the successful implementation of this project. Though the central government is gearing up for the operation, many sections think that it is already too late to reserve the situation. Another issue is getting the industrialists to sign the contract. It is easy to assume that this section is only concerned about the profit they make. Rationing water is like limiting their profits. The industrialists will try and put pressure on the central government. But the central authority must not budge under such pressure as the wellbeing of the entire country depends on the success of this scheme. It is impossible to save the population without adequate safer drinking water.