If you are willing to declare the unaccounted income under the new Pradhan Mantri Garib Yojana is very easy and to that you need to follow three steps and these steps are mentioned by the bills passed in the Taxation Laws Bill which was declared in the second amendment in the year 2016. It is not possible for the people who have already made the money through the illegal ways. Now, to prevent these amounts they are trying to hide it for their benefits but with the change in currencies these people came in to serious problems and they had to come out with the unaccounted amount but they are charged with serious taxation policies. 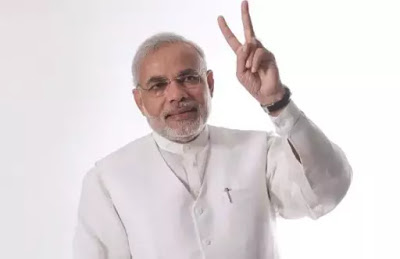 The people with the accounted money are supposed to show the reason based on which they have extracted the amounts. Therefore to continue the process their amount needs to be accounted into the Pradhan Mantri Garib Kalyan Yojana. These steps are mentioned in the points given below:

Taxation policies to those who will declare

If one is not declaring the undisclosed amount

Quick glance at the table

Take a quick glance at the table as it will explain the necessary information regarding the Taxation and Investment Regime for Pradhan Mantri Garib Kalyan Yojana. 2016’

The taxation polices in the year 2016 has made a revolution and the people with lot of unaccounted money has to suffer for it. The decision is a Step towards the development of the nation and equal distribution of income among every people of this nation.

After the implementation of demonetization, the central government announced another scheme that gave people with black money a chance to come forward. The name of this scheme is Pradhan Mantri Garib Kalyan Yojana. But recently, the central authorities instructed government employees not to divulge any details about the PMGKY. This scheme states that in case black money holders come forward, and disclose their holding, they will be able to get respite, after paying 30% tax, 33% surcharge and 10% penalty. Non-disclosure of information will help the central government to monitor the implementation of PMGKY, and bring the axe down on the perpetrators.