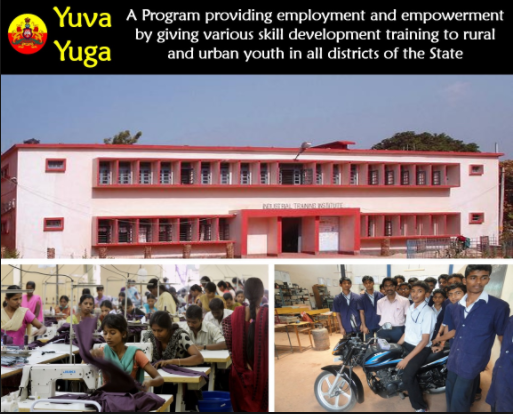 Eligibility under the scheme:

As of now no age limit or educational eligibility has been announced for the scheme.

Implementation of the scheme:

In this scheme state government will establish training centres across the state of Karnataka. Candidates who will join the scheme will be enlisted under the centres. They can go for the classes and trainings to enhance their skill and knowledge.

Under this scheme mainly inline skill development training will be provided that are highly demanded in industrial sectors. Among the diverse industrial sectors more than 300 jobs will be created for the candidates under the scheme.

The cutting edge technology learning will be the main focus of the scheme. Machine learning, artificial intelligence and other information technology related training will be provided under this scheme. This scheme will mainly be focusing on practical application rather than bookish knowledge.

With this scheme the state will become one of the growing states in manufacturing, telecom, visual effects, gaming and other information technology sectors. This skill development program will help the youth to grow more in the field of knowledge and skill of more technologically advanced machines and such.