The Bihar state government has launched a scheme for the students this year. Under this scheme college students will get free WiFi in their colleges across the state. The scheme namely Free WiFi in Colleges will allow students to download books and study materials from external source up to 1 GB per day. Along with this scheme the state government will soon launch other net schemes under which rural areas will get access to the WiFi as well. 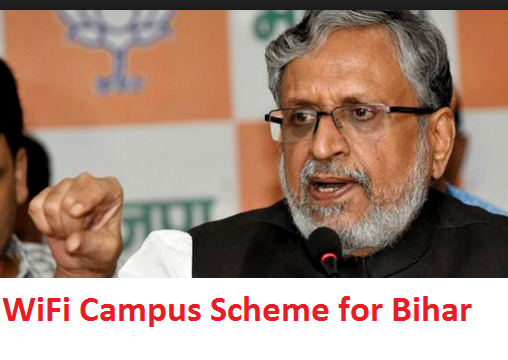 During January 2017 the Chief Minister of Bihar Shree Nitish Kumar has launched Bharat Net Scheme under which the authority will provide internet services to many places across the state of Bihar including the rural areas. In the month of March the state government has announced about the free WiFi in colleges. On 22nd March, on the occasion of 105th year of Bihar Divas the scheme has