Vikalp Scheme was announced in the recent budget of India. Vikalp Scheme is to help the wait listed passengers of Indian Railways. The Indian Railway Catering and Tourist Corporation Limited (IRCTC) introduced a lot of facilities to help the passengers and Vikalp Scheme is one of them. The scheme has been implemented in Mail/ Express & Superfast trains in India. Currently this scheme has been launched as a pilot project in Delhi-Lucknow and Delhi-Jammu sectors. 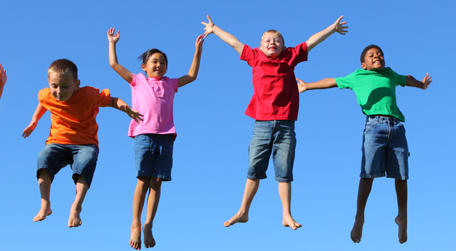 What is Vikalp Scheme?

Procedures of Getting Confirmed Train ticket in Vikalp Scheme

Now you can travel in Rajdhani under you normal train express reservation under this scheme, If you have a waiting list ticket and the same route Rajdhani train have some vacant then you might get this chance.

The Indian Railways has announced the revision of its reservation form, under which facility of availing train accommodation will be provided to passengers making physical bookings at the railway ticket counters. As per the authorities, initially the facility was only accessible for passengers opting for online bookings. With new revision, passengers making bookings at the railway ticket windows will be able to use same facility. The revision was officially made by Railway Ministry. Using the above mentioned facility the waiting list passengers will be able to make confirmed bookings for the journey. The scheme is termed as “Vikalp” Alternate Train Accommodation Scheme. The confirmed booking facility will be provided in alternate train to the passengers.