The Vehicle Modernization Scheme is an ongoing scheme that has been designed by the government with an overall objective of controlling the pollution level in the country. The discussion over this particular scheme has been going on for a long time, and many modifications have been made on it. Now finally the basic scheme rules have been announced. In this scheme the vehicle owners will be encouraged to give up their old polluting car and buy new one, for which they will be given incentives by the government. The first phase of the scheme has been rolled out and here are details about it. 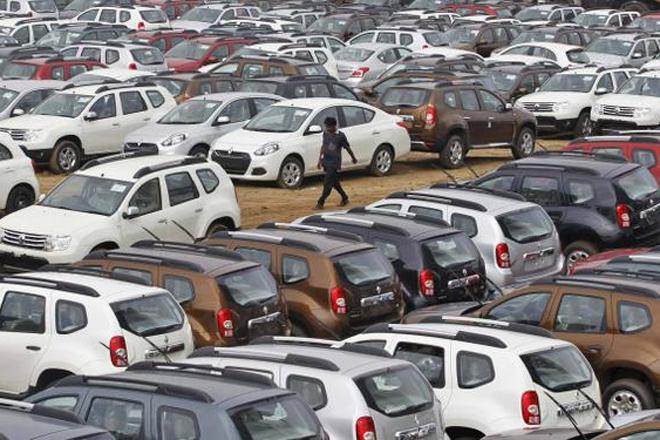 The main objective of this scheme is to control the pollution levels in the country and to push out around 28 million, more than 11-year old vehicles from the roads. The government of Indian has been trying its best to control the pollution and has been coming up with different. So with this scheme the government wants to get rid of the vehicles that are old and are one of the major cause of road pollution. The focus would be on controlling and then reducing the emissions and to get rid of old fuel and polluting vehicles.

The government has announced some incentives and benefits that will be given to people who will replace their older vehicles with a new one. Here are the details about it-

Benefits of the vehicle modernization scheme

Here are some of the benefits of the vehicle modernization scheme-

Reaction to the scheme

From the time this scheme has been revealed to the public, it has received mixed reviews from the consumers and the manufacturers of automobiles. Though many feel that it is a good scheme and has useful features some are  the view that some modification could be made to the scheme features. There are many transporters who are bringing up the fact that instead of replacing the vehicles the scheme should push for replacing the engines of the older vehicles. It is being said that since lowering the pollution level in the country in the main objective, the government can promote to replace the engines of older vehicles rather than replacing the whole vehicle.

But as of the government is keen on going ahead with the existing scheme features and wants to see how this works in reducing pollution.