The Uttarakhand State Government has taken another step towards Digitization in India. In a recent event the CM of the state has started a new web portal namely CM e-Dashboard. The portal will be a digital way of monitoring the progress of the state and central run development programs. The portal will give a transparent picture about whether the beneficiaries are receiving the advantages from these schemes and programs or not. 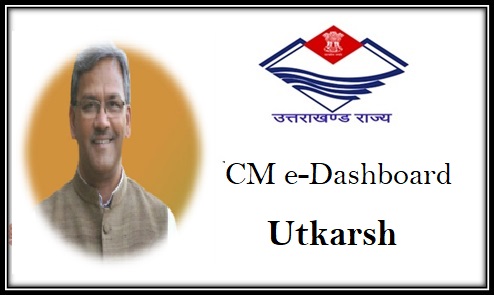 The state government of Uttarakhand has started this portal on 25th of December 2017 in Lucknow. On the occasion of former PM Mr. Atal Bihari Vajpayee’s birthday, the portal was launched by the CM Trivendra Singh Rawat. The day is celebrated as the ‘Good Governance Day’. Along with Uttarakhand some other states like Karnataka, Andhra Pradesh and Haryana has the same sort of digital platform for the same kind of scheme.

Key Features of the e-Dashboard ‘Utkarsh’

This portal will also be helpful for the government officials. As the performance of the departments and associated people is being under the watch, competition among the officials has increased.