The central government of India has announced about the second phase of the Unnat Bharat Abhiyan initiatives. The authority has invited students of higher educational institutions in India to participate in this initiative. The students will be selected as per their eligibility criteria. 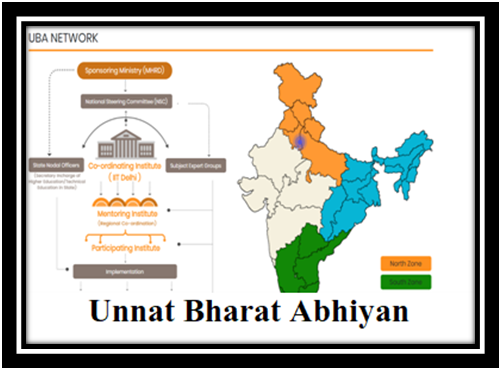 Unnat Bharat Abhiyan was launched for the first time in the year 2014. The Human Resource & Development Ministry of India has launched the initiative to enhance the lifestyle of the villages and the rural people.

It will be a two-way learning process. Along with the government, now the youth will join hands to serve the rural India. Also the government has stated that the migration from rural to urban would be now reversed. People will get more opportunities in the rural areas to survive. They do not need to move to the urban areas to seek for work or survival.

Educational facilities in rural areas are not well-developed. Ministry of Human Resource Development is all set to implement Unnat Bharat Abhiyan 2.0. Under this project, each higher education institute will take charge of five rural areas. The main task of these educational institutes will be to access rural potentials and develop financial and social factors. Apart from this, educational institutes will also assist in better implementation of all government programs. A total of 748 educational organizations have already been roped in to ensure the success of this scheme. Direct association of these institutes will bring about overall progress of Indian rural regions.