After the railways now it is time for the flights where you can travel in cheap fare. In a recent event the Civil Aviation Minister has announced about UDAN Scheme in which any traveller can book a seat at only Rs. 2500/-. Ude Desh ka Aam Nagarik namely UDAN Yojana scheme will soon be launched sometimes in January when the first flight will be started between Delhi and Kolkata. 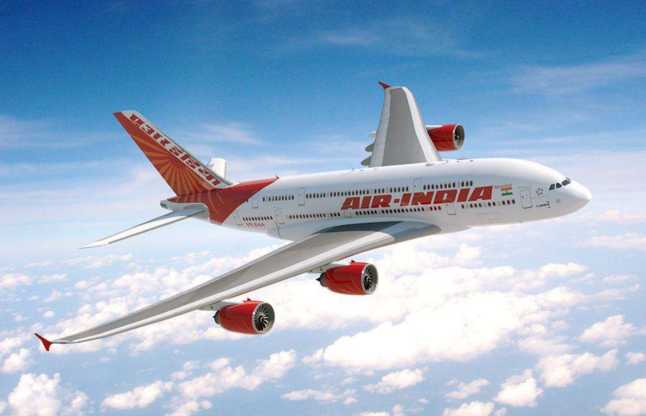 The verdict on this Yojana

The scheme was first drafted back in the month of July by the civil aviation ministry. It came out officially in the month of October 2016. According to the ministry this scheme will be helpful for those common citizens who have to travel frequently for commercial purposes. As people know that flights take less time than any other transportation but fares are much more than trains or road transport so the ministry has decided to cap it at fixed level.

On the other some of the private airlines companies voiced against it. According to them the price can be an obstacle for the profit level. Though the 50% of the seats will be available at market price still they are not happy with the decision.

Recommendation to Include Kalaburagi Airport under UDAN Scheme

Among several developmental schemes, Union government took the initiative to implement many steps to make domestic flights affordable for all. For this, many new locations have been identified for construction of an airport. Kalaburagi Airport is one such area, where government is spending Rs. 90.66 crore for erecting a new airport. The location was recently visited by M. Mallikarjun Kharge. He was pleased to see that around 80% work was already finished. He said that he will do all in this power to include the name of Kalaburagi Airport under the Ude Desh Ka Aam Nagrik or UDAN scheme. On being operational, this airport will enhance air route connectivity in this area