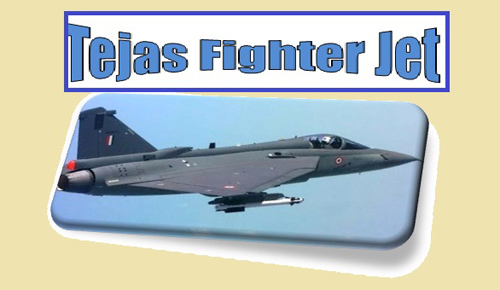 The Tejas aircraft is basically 4th plus generation multi-role supersonic, lightweight, and single engine jet. This LCA is also lightest and smallest. It has been designed using the state of the art technologies and modern design concepts. The different technologies used to design this aircraft may include,

The main important factor of the Tejas aircraft to be borne in mind is that this aircraft getting IOC has provide a major improvement to the military aviation of the India along with the approval of many new programmes such as,

When it comes to the performance and leading particulars, it has the specifications of

While considering the weights,

If the powerplant is considered, the dimensions will be,