Farmers are the backbones of Indian economy. As per the UPA government providing financial and other sorts of benefits to the farmers of the country will help us to increase the GDP rate. In past couple of years the Modi government has started quite a number of schemes and policies to provide financial as well as other benefits to the farmers. Some of the schemes are being revised and remodelled to make them easier. In recent times government has again made a decision to give away subsidies to the farmers of the nation under various agricultural schemes. In the last week of the month July 2016, the Minister of State for Agriculture and Farmers Welfare, Mr. Parshottam Rupala has stated in Lok Sabha about the several subsidies that will be given to the farmers under various schemes in India.

Subsidies to the farmers

Subsidies are the financial benefits that are given to the farmers for their betterment. In India in last few years the rate of subsidy has evenly grown up to 55-60% on an average. Here in the next segment we will briefly discuss about the various schemes and subsidies that are announced by the government of India. 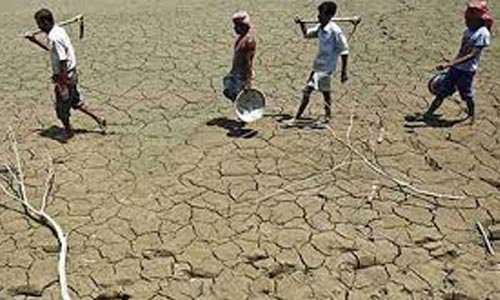