Chief Minister of Madhya Pradesh Shree Shivraj Singh Chouhan has announced about a new scheme for the poor people of the state. Soubhagyavati Scheme will be useful for the people who don’t have access to electricity. To light up all the homes across the state the scheme has been announced. 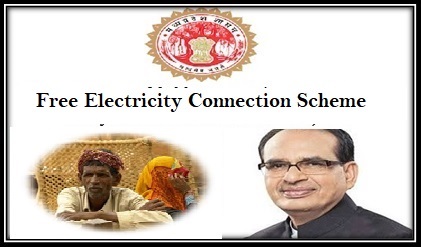 Chouhan, in Antodaya Mela held in Shivpuri District, has announced about the scheme. Alongside he has mentioned about 180 development projects and schemes in the state for the inhabitants.

Other facilities in Antodaya Mela

During the Vikas Yatra as well as Antyodaya Mela, CM has addressed more than 47 thousand beneficiaries of various schemes. He has distributed sum of Rs. 56.32 Cr to those beneficiaries on the spot. He has also stated that 180 more development schemes will be launched which will cost Rs. 144 Cr in total.

Charan Paduka Yojana for the tendu leaf collectors will soon be starting during the last week of the month January 2018. Other than that, free gas connection, Ujjwala Yojana, Provision for Sahariya women and so on will also be launched soon in these remote areas.

He made sure that Mahua flowers will be available at lower price along with Achar chironji, costs Rs. 30 per kg and Rs. 100 per kg respectively, but there will not be selling any type of liquor in the state.

The main agenda of starting up so many schemes is development of the state. According to Chouhan development in such core areas is as important as in urban areas. With all these schemes people living in these areas will get much better life than earlier.