The state government of Kerala has announced the successful implementation of the Sarana Balyam Scheme within the state. The new scheme is aimed at rehabilitating and indentifying the children within the state who are being exploited on accounts of child labor, begging activities and other harassments. 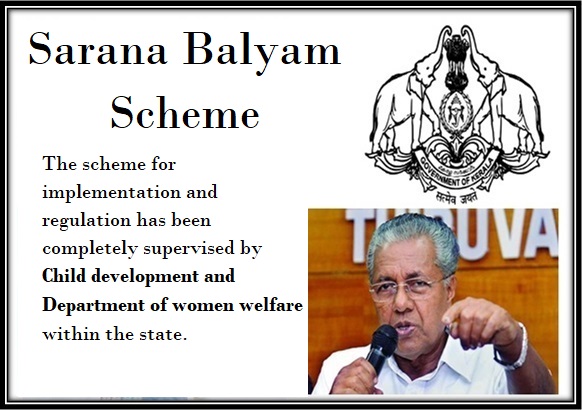 After successfully implementing the program in major districts within the state, the government aims at regulating the act of crimes happening against children in various public places or other areas. This will help protect the child against being exploited.