The Odisha Government introduced the SAMPURNA scheme (Sishu Abond Matru Mrityuhara Purna Narakaran Abhiyan) to provide with medical care facility for both expected mother’s and girl child with financial assistance so they reach hospital on time for delivery. 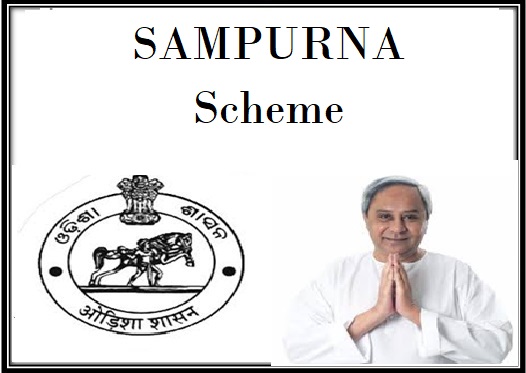 Important Points about the scheme

Asha Workers’ Role in the scheme

Application form and Process Under the Scheme

The state government has been observing a number of incidents occurring in the past years on account of pregnant women who are being carried to the hospital for delivery on cots, beds or even on shoulders. In some cases it was also observed that few women had to walk their way to the hospital at the time of delivery due to lack of transportation or ambulance services in their areas. With the implementation of the incentive scheme the family members of these women will take an initiative of hiring private transport system to carry the pregnant women to the hospital to reach on time for delivery.

Now with the latest report surfacing in, it is already clear that the finance minister, Shashi Bhusan Behera, tabled the initial supplementary budget of around Rs. 12790 crores on Wednesday for the years 2018-19. Moreover, Beheraalso made the announcement of Rs. 25 crores under the scheme which will help the pregnant women to provide financial assistance in Odisha.