Madhya Pradesh state government has started a new online portal to record the monthly complaint of general citizens. This portal has launched to help people lodge their reports with government. 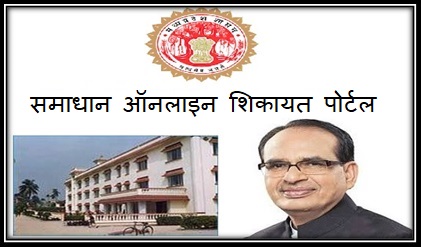 How to Register For Online Complain

Status of the complaint

This portal will be an integrated platform to listen to every kind of problems citizens of the state is facing at this moment. With this portal the complaints will be solved faster and properly than before.

Recently, Chief Minister Shri Shivraj Singh Chouhan has reviewed ‘Samadhan Ek Din Yojana’ and has suggested for a quick solution of the problem including public services. Further, during July, approximately 1.10 lakh applications have been disposed of, and this is a great achievement. Besides, under the scheme, 6.65 lakh service opportunities have been created. Mr. Chouhan has congratulated officers working in this scheme and has complained strictly of the ones who have given poor performance in the same. Also, he has shown discontent about the Tribal Welfare Department who is dealing with problems pertaining to collegiate classes.