Recently the safe school vahan scheme was proposed to the government. This was to ensure that the students were safe in carpools and that their privacy or security wasn’t compromised. Since a lot of students traveled via carpools, this step was asked to be taken.

More than 100 drivers in 2015 were educated about the etiquettes to maintain while driving. They were given training on first aid and fire safety and lessons on how to keep the children safe in case of emergencies. 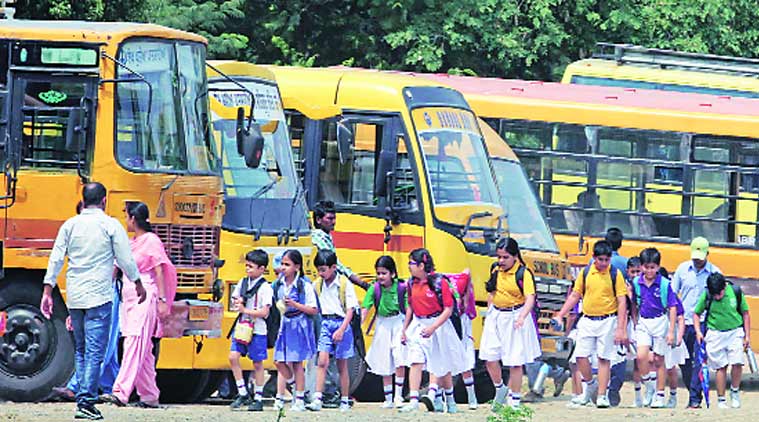 Things were moving pretty swiftly when 305 schools failed to turn up for the event in February, 2016. Total 340 private schools were called for a meeting by the Jalandhar administration. However, 305 of them did not appear. This clearly shows that while the city schools were keen on taking part with the initiative, certain private schools were reluctant to implement the rules.

The reports also suggested that these 350 schools did not provide any women attendants, CCTV footage, emergency doors, etc in their vehicles. Hence, the security of children in these vehicles was highly compromised.

What the instructions clearly were

This only goes to show further that even now several schools are not taking the ‘safe school vahan’ instructions of the high court seriously.

Here are a few more things which you must know –