The regional connectivity scheme is an initiative to make flying from one part of the country to another much more affordable so that the more and more flights are booked. If more flights are booked, and the smaller airports of the country also become busy then employment can be generate. The scheme also wants to promote tourism through this scheme. The major focus here would be the flight that connect cities or popular places of the country to the airport of regional or smaller areas. By doing this the government would try to bring about a balanced regional growth as well. By doing this the smaller, un-served and under-served airports will become busy and would need more and more people for work. 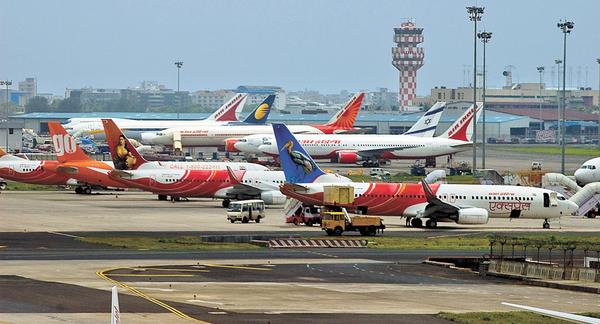 Maharashtra first to sign up for Regional Connectivity Scheme

Maharashtra government has wasted no time in signing up for this scheme, as soon as its launch. The Maharashtra government, with this sign up, became the first State in the country to be a part of the regional connectivity scheme. The State government is of the view that this scheme would help in the development of the smaller airports in the State and will also provide incentive option to the smaller airline business of the State.

The Maharashtra Government has signed a memorandum of Understanding with the Ministry of Civil Aviation and the state-run Airport Authority of India. With the signing of this MoU, the scheme would now help in the development of the smaller airports of the Maharashtra State that includes the airports of Nanded, Akola, Shirdi, Solapur, Jalgaon and Kolhapur. The airports of these areas fall under the Airport Authority of India. After the sign up the Aviation minister said that with the scheme, it would be a good idea to develop these airports.

The sign up of the Maharashtra Government has come as the Mumbai airport is now severely congested and it is becoming very difficult for the State to manage it. The Mumbai airport is the second busiest airport of the country, which is now struggling with lack of space, and congestion.

With the development of the smaller airport in the other regions of Maharashtra, some amount of pressure can be lifted from the Mumbai airport. This might solve some problem of the Maharashtra government.

Some drawbacks of the scheme

Though the scheme seems to be in a progressive tone, there are still some challenges that the scheme has to fact and some loopholes that have to be rectified.

The aviation ministry has not mentioned clearly that which of the routes and airports would come under the regional connectivity scheme.

The idea behind coming up with this scheme seems to be good and beneficial for many regions and airports which are hardly active, but then one has to wait and see how the scheme goes about in reaching its goals.