Rajasthan is well-known for its colorful culture, Rajput style hospitality, the Thar Desert and the Arravalli Mountain Range. The state is also known for being one of the driest parts of the country. The area gets very little precipitation and thus, the scarcity of water is a major issue in the area. The state government has taken steps to eliminate the issues and become self-dependent in matters related to water supply. Thus, the implementation of the Mukhyamantri Swavalamban Yojana took place. 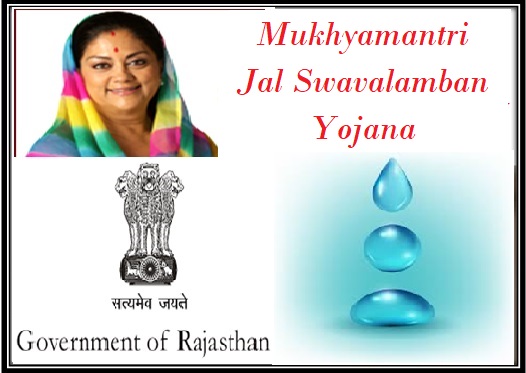 Phases of the scheme

The vastness of the scheme has compelled the state government and its respective departments in dividing the program into four phases. For the completion of the Phase I itself, the state government had to shell out a whopping 3600 crores. It was completed in the mid-2016.

The Phase II of the scheme has already started from December, 2016. It has been planned that each phase will be completed within one year. Under the scheme, 3000 rural areas were demarcated and catered to during the first year. The plan was to add 6000 more villages during each of the remaining three years.

Contributing towards the scheme

When the entire program is completed, the state of Rajasthan will become lush and green. Women in the villages will no longer have to walk miles on the hot sand to quench the thirst of the members of the family.