In 2014 the Punjab state government has launched a new scheme for the small retailers from small cities and towns. The scheme was launched to save the retailers from paying the lump-sum tax. Availing this scheme will help the small traders to freely trade as the tax burden will be less from now onwards. Around more than 70 cities including small towns and category I, II and III cities have this scheme. 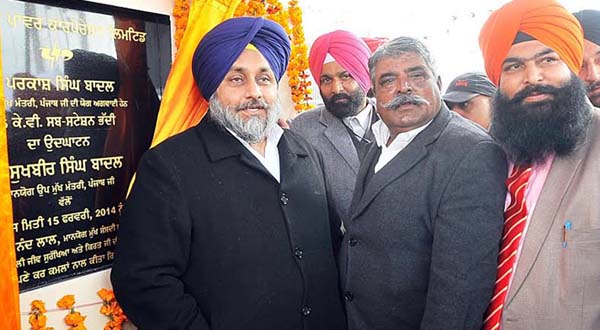 There are a number of stages or tax slabs that are being fixed here for the traders. Different turnover amounts will bring different amount of tax deposits. The tax slabs are as follows:

Under this scheme the applicant or the dealer can pay the tax in 4 instalments throughout the year. He has to pay each instalment in every 3 months in a financial year.

To avail the scheme the traders will have to fill up a registration application form and submit it to the excise and taxation commission of Punjab. The registration form comes as an application letter which needs some details like name of the dealer, business name, area, total turnover, year and taxable deposit. After filling up the form, the traders need to deposit the taxable amount and the form to the designated officers.

Once the application is submitted the designated officer has to accept the application by providing an acceptance letter. After the verification and other formalities, if the trader or dealer gets a clean chit then the officer will provide a registration certificate to the trader containing details about his business and rules of the scheme.

Launch of the scheme

The scheme was launched in the year 2014 by the Punjab State Government. According to the scheme total 74 cities and small towns among which 24 cities are of the Tier I and the rest of them are of Tier II and III respectively.

As mentioned that if any of the authorities or inspections goes against the rules of the scheme the dealer or the trader can lodge an official complaint against it. There are two ways to lodge a complaint. One is a direct phone call at 1800-258-2580 and another way is to mail them at rahatscheme2014@gmail.com.

Rahat Scheme – At a Glance