Each state government sets aside a certain amount of money that is utilized to bring about development in the infrastructure of the state. States sometimes offers bonds to the residents under special chit funds. The money thus collected, is used for the overall progress of the state. Chit funds are risking investment areas. But with state operated chit funds, one can be rest assured that their money will be in safe hands. Recently, Kerala government has introduced the Pravasi Chit scheme or NRI Chit Scheme for people who are originally residents of the state, but are settled abroad for professional requirements. 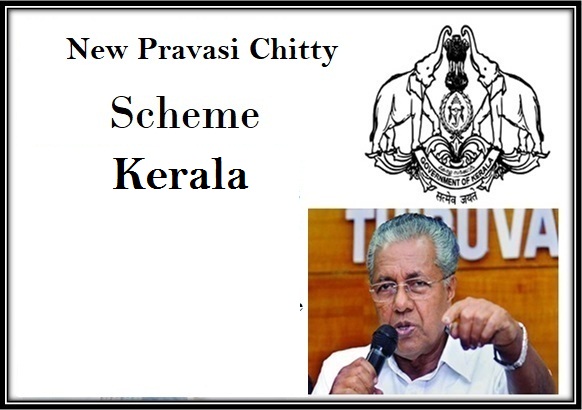 Eligibility criteria for the scheme

How to apply for the scheme?

Application launched for the scheme

The state government has also launched an Android application that will allow people to track their chit fund account and pay their installments without any issues. This app will keep them notified about any changes as well. In case they need any assistance, they can make use of this app. The application is fully secure, and can be downloaded on any Android phone for free.

As eligible candidates from all over the world will be able to open their account in this chit fund, the state will maintain a helpline number for their assistance. The best part is the lines will remain open for 24 hours a day and seven days a week. The helpline number is 0471-6661888. People can get assistance via Watsapp as well. The Watsapp number is +91 9447097907. Candidates can also drop a mail to the id pravasi@ksfe.com for getting their answers. People who are currently residing in UAE will be able to get a call from the state authority only if they dial the number 04-8189669. They can also send a text message on the number 3707. They need to type “KSFE” give a space and then type in their query.

With this scheme, NRI Malayalees will be able to do their part in the development of their state. Schemes like this will not only allow the NRIs to play their part in state building, but will also be able to get additional benefits like pension and insurance coverage. So, this scheme has two-pronged perks for the depositor and the state.