The CCEA (Cabinet Committee on Economic Affairs) has announced to extend the coverage offered under the PMRPY (Pradhan Mantri Rojgar Protsahan Yojana). The central government has stated that under the scheme it shall make contribution 100 percent for the period of initial three years from the date of registration by the fresh employee. As per the recommendations made, worker belonging to the informal sector will be offered with social security. This scheme is also focused on creating better job opportunities. 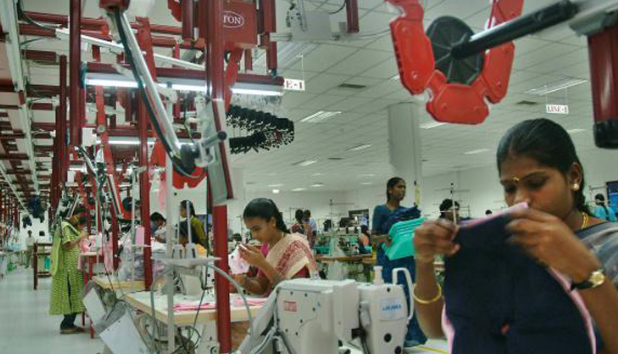 For effective implementation of the scheme the central government has also stated that it has offered with provisions for registration via online application form. Candidate can now go through the guidelines at the time of registration officially on the web portal at www.pmrpy.gov.in.

The government had introduced the PMRPY scheme back in 2016 August. Under the scheme the central government offers with 8.33 percent as employees contribution towards EPS. Apart from creating employment the scheme is also aimed at offering with incentives to the informal sector. You can officially log on to the official web site and go through the revised guidelines or visit directly at  Under the new revised guidelines informal sector employees registered after April 2016 and having salary not exceeding Rs 15,000 monthly are eligible for applying for UAN number online.

The Ministry of Labour & Employment announced in August, 2018 that PMRPY has been successful in producing satisfactory results till now. The Pradhan Mantri Rojgar Protsahan Yojana or PMRPY was launched by central government in 2016-17 for encouraging people in generating self-employment. Reports suggest that till July 2018, the scheme has been successful in offering assistance to 61.12 lakhs. Andhra Pradesh is the state with the highest number of beneficiaries, while Goa is the state that has the lowest beneficiary number 4934. Apart from encouraging people to start their own ventures, it also creates new job opportunities, thereby curbing unemployment issues.