The idea of getting yourself financially Insured is not a recently introduced concept in India. On the other hand, its reach is still quite restricted. Despite a number of insurance organizations working in the nation with their particular products & services, there are a huge count of individuals in rural parts, who are far away even from the idea of any sort of insurance plan. Suraksha Bima Yojana is particularly initiated for this category of individuals.

These kind of people are the ones who are generally below the poverty line. The insurance is obviously too expensive service for them.  The major intend of this yojana is to get in touch with such people and convince them to go with its highly beneficial insurance plans after the victorious performance of Pradhan Mantri Jan Dhan Yojana. 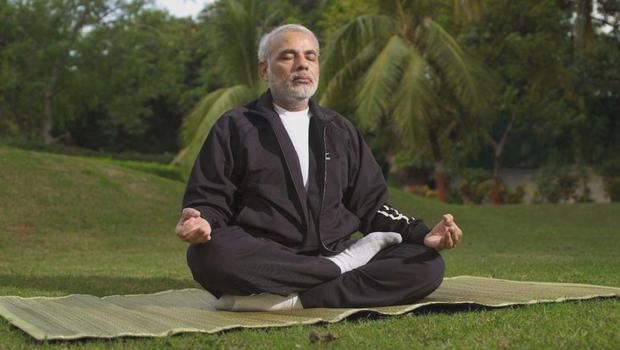 PM Suraksha Bima Yojana falls under a criterian that the individuals who are below poverty line are free to get registered to the policy and that too on affordable terms and conditions. The premium fee for this Suraksha Bima plan initiated by the government of India is not more than the amount of twelve rupees and that too on yearly basis for all the every member of this scheme. This sum of rupees 12 will be deducted from the savings bank account of the policy holder and that too with an auto-debit facilitation in the month of June on yearly basis.

If by some means, the required payment could not be automatically debited from the savings account of the policy holder on or before 01st of June, the processing for this government scheme will get started only after the auto-debit procedure has been completed on the account.  As anticipated, the premium amounts would stay equally low for a minimum of few upcoming years.

Given below are a few facts linked to the must-haves for getting the benefits of a policy under Pradhan Mantri Suraksha Bima Yojana:

Listed below are a few of the aspects of the beneficial Suraksha Bima Yojana:

In case of the below mentioned conditions, the accident cover of the Bima policy holder will be right away terminated and no benefits will be paid from then on:

The Pradhan Mantri Suraksha Bima Yojana is a beneficial scheme that is particularly initiated to get the uninsured people into the normal insurance services facilities. The Bima yojana by Pradhan Mantri is much in line with the celebrated PM Jan Dhan Yojana and is in fact a prolongation of the last government scheme. If the scheme goes well, at least the people who are living below the poverty line in remote areas will have a sigh of reprieve in case some accident takes place.

PM Suraksha Bima yojana will be offered by?

In 2015, the central government announced and implemented a new scheme that was aimed at increasing people’s awareness towards life insurance. The Pradhan Mantri Suraksha Bima Yojana was mainly initiated for people with limited financial means. In a recent report, central authority announced that around 13.74 crore individuals have already registered under this project. Central government and insurance companies organized awareness campaigns to send the message to target clients. Even traditional media was used to promote the scheme. Even a new site was launched that offered information to interested people. The insurance companies also played an important role as they settled claims promptly. Even special camps were organized in 50 identified spots, by the central government to create buzz about this project.

Recently the government has announced an increase in the insurance premium rates for PM Jeevan Jyoti Bima Yojana (PMJJBY) and PM Suraksha Bima Yojna (PMSBY). The revised premium rates are effective from 1 June 2022. It is noteworthy to mention, that this is the first time of rate hike for both the schemes.  PM Jeevan Jyoti Bima Yojana and PM Suraksha Bima Yojna came into being seven years ago. Both of these schemes have benefited the masses. Talking about the revised rate for PMJJBY, it has been increased from Rs 330 to Rs 436. For PMSBY, the rate has been hiked from Rs 12 to Rs 20.

PMJJBY is a life insurance scheme that is renewable in nature. It includes death coverage as one of its benefits. On the other hand, PMSBY is meant for personal accident insurance. It furnishes an insured sum of 2 Lakhs.

As per the release of PIB, 6.4 crore active members are enrolled in PMJJBY while 22 crore active members are there in PMSBY. The DBT method has been implemented in order to deposit claims under the respective schemes. These two schemes have played crucial roles in benefitting the people during the pandemic adversities as well. The government keeps monitoring the procedures to optimize the claims.