The government, under the approval of the Union Cabinet has approved the implementation of the new scheme termed as Pradhan Mantri Mahila Shakti Kendra. The new implemented scheme is aimed at offering the women from the rural areas with equal rights within the community. The government aims at protecting the rights of rural women under the new scheme. To make it more effective different centers will also be set up by the government nation wide. 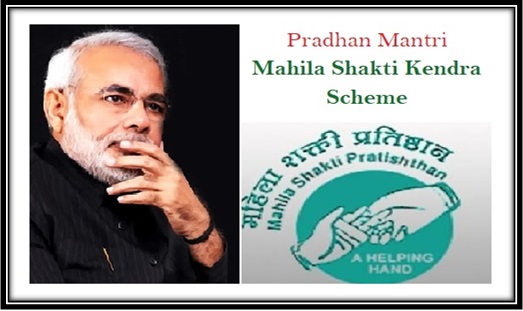 All About Mahila Shakti Kendra

With the implementation of this scheme the government aims at helping the rural women understand their true place in the society. Besides this will help them get encouraged to come forward and get educated for right method of making use of their rights.