The Income Tax Department of India launched Operation Clean Money on 31st January, 2017 – a day before the announcement of the Union Budget for year 2017-2018. The information about this operation was made public through GOI’s Press Information Bureau. The information was released by Finance Ministry of GOI. This operation is designed for conducting electronic verifications for those cash transaction between 9th of November, 2016 and 30th of December, 2016 for which, there is a mismatch between cash deposits received after demonetization and the records that are present with the department of Income Tax. There will be various phases of this operation but only the initial phase has been activated. 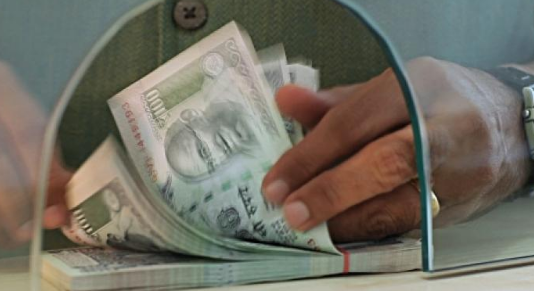 What the Income Tax Department did was that it used Data Analytics for finding out the mismatches between records of Income Tax Department and demonetization data. After the first analysis was run, it was found that 18 lakh people were identified by the analysis for whom, their profile as tax payers do not match with the cash transactions they did between the aforementioned dates.

In order for resource optimization for itself and compliance cost reduction for taxpayers, the Income Tax Department has taken resort of online verification. People can find information about this on portal known as Income Tax India e-Filing. PAN holders need to use the e-filing window to provide online explanations for their cash transactions. They need to first log in and then click on ‘Compliance’ section. From there, they need to click on ‘Cash Transactions 2016’. There, they will have the option of sending in the explanations through the portal, thereby eliminating the need for a manual visit to IT office.

Income Tax Department will also send notices to taxpayers through SMS as well as emails, asking them to submit online response directly through the aforesaid portal. Those who are yet to register with Income Tax India e-Filing need to do so ASAP through the ‘Register Yourself’ option made available on the portal. It is mandatory that those who have registered with the portal should update their phone numbers as well as their email addresses so that Income Tax Department can send electronic communications.

In case those who are not very comfortable using online portal or those who find themselves lost, they will have the following options:

Not Everyone Will Be Called

Income Tax Department has approved criteria for risk. Staying within the criteria, the department will make use of Data Analytics for selecting cases that will be called for verification. Once a person is selected, he or she will receive electronic communication where Income Tax Department will be asking for additional information as well as the response of the taxpayer. The information portal mentioned above is dynamic. This means that based on data analytics, response and information received, the information on the portal will get updated on its own.