CM of Odisha declared about advanced PDS ration distribution due to COVID-19 [Eligibility, Documents, List, How to apply] Free Ration For 3 Months

In a press meeting, Geeta Govinda Sadan declared about PDS ration distribution to be covered up for April, May and June for the lockdown to 89, 45, 793 card holders. In addition to this, in the press meeting, high dignitaries like Subroto Bagchi, Sanjay Kumar Singh from Information & Public Relations Department Commissioner-cum-Secretary, Smt. Salini Pandit and others discussed the measures to be taken for the prevention of the pandemic COVID-19. 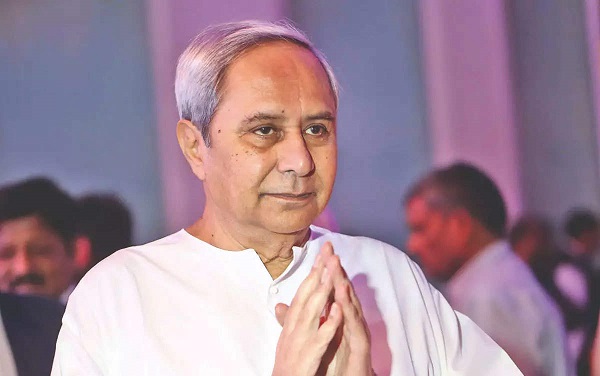 Benefits of the PDS ration distribution

How will the ration distribution work?

A total of 913 crores 30 lakhs 22 thousand rupees has been announced by CM of Odisha.

Who are eligible for the ration?

Application process of the distribution

Under this public distribution system, the state government declared that the ration cardholders could get the ration from the ration shops under each gram panchayat.

Therefore, the high dignitaries are trying their best to come up with a smooth ration distribution system through the ration shops. This shall help the poor people to handle the situation during lockdown for COVID-19.  With the ration, the families will be able to meet their food requirements for the coming three months.