Bihar Chief Minister Nitish Kumar came into power in the year 2015 with his strong development concept of ‘SaatNischay’ or ‘7 points’. He said that with this seven resolves that he and his party has planned of, Bihar state would socio-economic development in the minimum time possible. 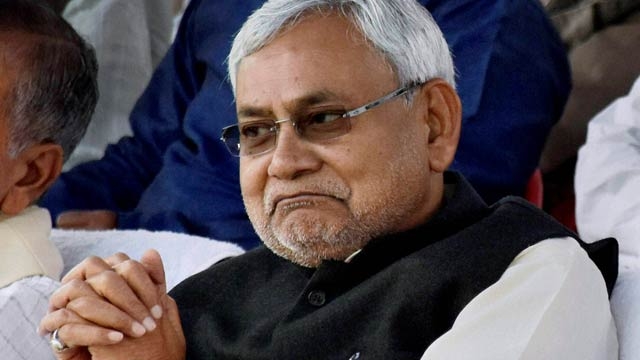 After coming into power Nitish Kumar has been putting quite some effort in making his seven points come true and o bring about quick and drastic development in the state of Bihar. The 7 resolves have already been declared in the state and efforts are being made to implement various scheme and initiatives that have been designed under the 7 resolves.

Budget allotted for the 7 resolves

The main objective of the 7 resolves is to strengthen the states infrastructures and to provide better qualification and skill development to the youth of the state so that more and more job opportunities are created and that leads to better living standards. This involves the development and improvement of a lot of factors and it surely requires a lot of investment.

What will be done under the 7 resolve?

The government of Bihar has listed down certain specific area which they need to cover in order to make the required improvement in the state. The agenda of the 7 resolves is ‘bijili, sadakaurpani’ and youth education, skill development and employment. Focus would also be put on women empowerment.

Detailed view on the seven resolves

Nitish manage to succeed his 7 resolves which he promised during the past assembly election. It is be noticed how long those 7 resolves would be in practice and be successful.