The West Bengal state government has announced to launch a new housing scheme termed as Nijoshree Housing Scheme – 2018. As per the state government, it has planned to offer beneficiaries with 1 BHK and 2 BHK residential flats under this scheme. The provision has been provided by the state government for people whose monthly income is below Rs 30,000. 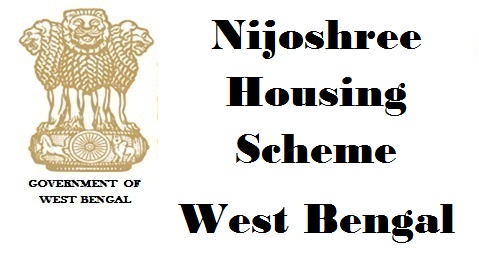 To make the process of implementation more effective the state government has announced that the project will be implemented as two categories. Both categories are offered for targeted income group individuals. Under these categories provisions have been provided for both 1 BHK and 2 BHK flat registrations and bookings. Below are full details related to eligibility criteria and project description.

Application Process (How to Apply Onlline)

The state government has also mentioned that the flats would be constructed on land that has been made available by State development authorities and local bodies. This will offer with benefit where individuals can purchase flats for much lower price under this scheme.

The new housing scheme has been made available by the local government after successfully implementing Banglar Bari Scheme. This earlier scheme was implemented by the government for benefiting slum dwellers in Kolkata city.