In order to restore the environment the central government has launched a scheme called Nagar Van Yojana. The scheme is applicable for all states of India; the scheme is going to be launched on World Environment Day by Union environment minister Prakash Javadekar. The theme of the event is biodiversity; on that very day the union minister will open an online portal for the scheme to bolster the urban forestry. The article is going to talk about the project in detail. 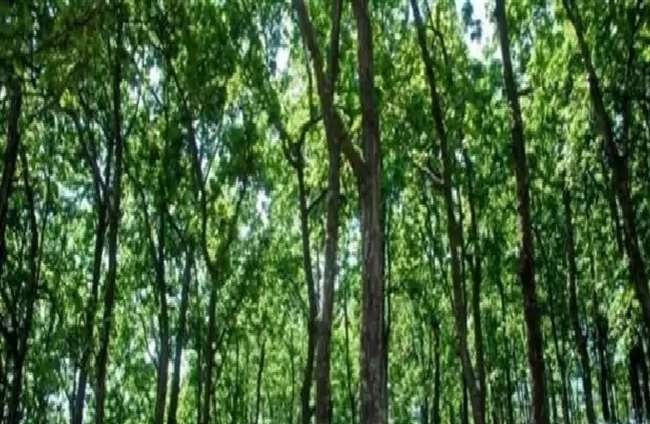 In order to make the scheme successful there are several components and they are given below.

Strategy of the scheme

The scheme was also launched earlier on pilot basis. This time the ministry will work on 25ha area inside a city and 6,500 indigenous plants will be planted.

The central government is encouraging the state authority to establish a forest under their jurisdiction. It will ensure to get maximum environmental benefit and the public health will be restored. In order to prioritize the sustainability the union environmental minister has invoked the Warje in Pune as that became the lung of Maharashtra. The scheme is also asking for public participation in order to plant trees around the city. It is needless to say that with the help of this scheme the city will be cleaner than usual.