The Nabakrushna scheme is dedicated towards the farmers.  It will mainly help them enhance the irrigation process so that the farmers are less dependent on rainfall for growing crops. 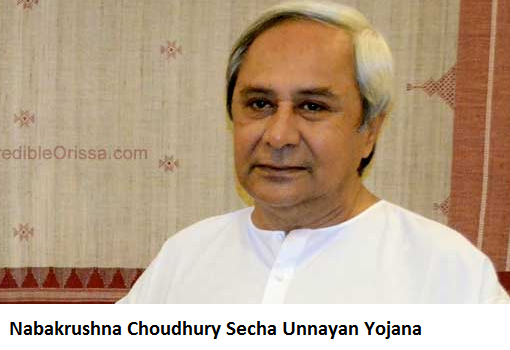 Features of the scheme

Need for the scheme

The farmers of the state are heavily reliant upon the weather conditions. Drought and floods can affect the state of produce in the state. Although irrigation projects were previously constructed, some of them have not been used to their utmost potential. This is because recently the state faced a siltation in their reservoirs. Also the distribution system was not up to the mark. This is why many old projects failed to produce the desired results. Through this scheme, the government will revive the old projects again.

This scheme will start up with an initial budget of Rs. 635 crore. This amount has been allocated for the next three years. As the process progresses, more funds can be allocated in future, if needed.

The state government is expecting to get about Rs. 6000 crores from the tender project. This amount will be utilized to its optimal capacity during the budgetary provision of 2018-19.

This scheme has the potential to transform the irrigation channels and revive the canals of the state. It takes 6 months usually to process the tender. Hence, more information about the exact amount required could not be found. However, this scheme will be put into works very soon.