Academic education in the schools must be complemented with field trips. These trips not only make the bonds of friendship strong but also play a significant role in shaping the overall personality of each candidate. Apart from this, the excursion also assists the students in knowing about the rich culture and heritage of the country. For this, the state government of Jharkhand has implemented the Mukhyamantri Shaikshanik Bhraman Yojana. Under this scheme, the state authority will organize school trips to other parts of the country. 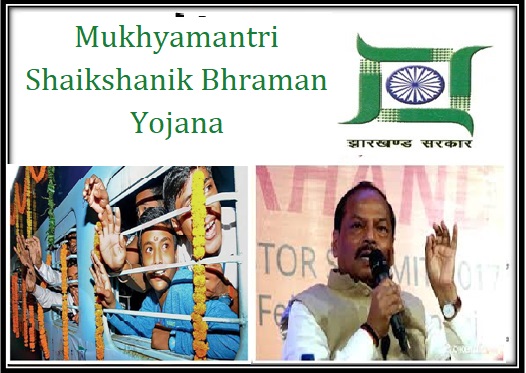 With the implementation of the scheme, the state government will be able to assist the students in gathering knowledge about the other parts of the country. The particular trip will help them in understanding the Mughal period, its architecture and its effect on the country.

Under this project, school students were taken on excursions to Delhi, Kolkata, Agra, Puri, Bengaluru Bhubaneswar, and Mysore. But the scheme has been stopped as the Jharkhand government has not yet paid Indian Railways for their services. The railway officials urged the government to clear all dues so that they can resume their services. It seems the students are going to suffer the most because of this rift between Jharkhand authority and Indian Railways.