What does the Bill plan to achieve?

The Union Cabinet which is headed by the Prime Minister Mr. Narendra Modi has given the approval for the amendment of the Motor Vehicle bill 2016. The amendments are aimed to improve:

What else does the bill propose? 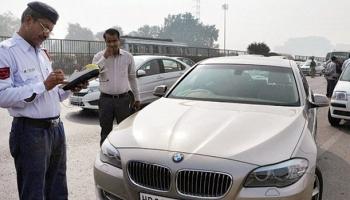 The objectives of the Bill are:

What are the other aspects of this Bill?

Some of the other aspects of this Bill include amendment of the 68 sections out of 223 sections that are currently present. The GoM recommends that there should be a change in the transport scenario in the country because of which certain steps have to be taken. This is one of those steps that need to be taken as per the GoM. This is why this bill has been pushed forward.

As we have already seen by their objectives and their targeted areas of improvement, the Bill aims to make the license availing situation faster. Also through the e-governance the issues such as license availing and extending will become much easier. Road safety is another thing that has been stressed upon under this Bill. This is why perhaps the charges and the penalties for violating road rules have also hiked up.