The central government of India has launched Mission Indradhanush 2.0 which is a nationwide vaccination campaign. The campaign isbasically a fight against eight diseases. It is considered as a flagship scheme that will work for the children aged up to 2 years old and for the pregnant women. The scheme is not only for the children but also for the pregnant women in the country. The journey of the scheme first started in the state of Rajasthan. The details of the scheme are given below in a tabular form. 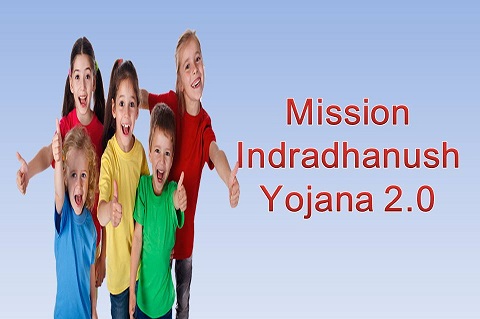