The Central government of India in coordination with state governments has announced the implementation of a new scheme to benefit the farmers. The new scheme termed as Market assurance scheme is a type of scheme that will ensure that the farmers don’t have to face problems with selling their produce at a price that is much below the MSP (minimum Support Price). 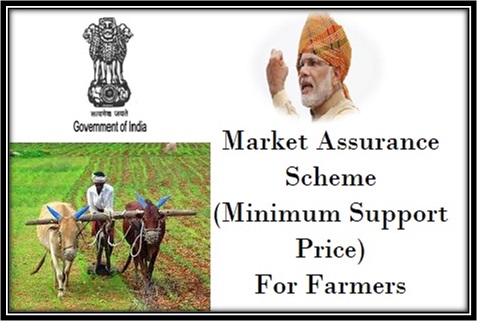 The new scheme has been implemented nationwide to help farmers save the loss from their produce every year. It will offer with financial security to them along with help improve the economy of the country which a lot depends on agricultural sector.