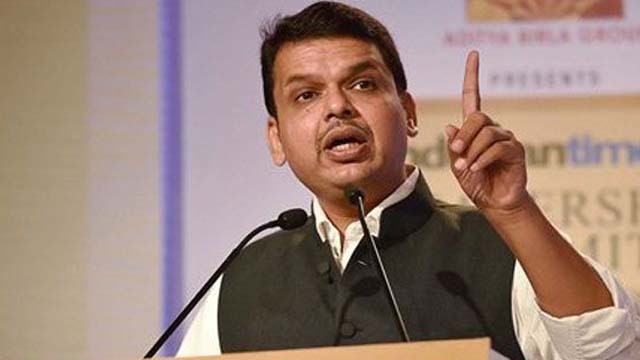 This new scheme is implemented with all the new improvements to the old one, after changing all of its components lapsing in the month of October and the MoUs with insurance providers and third party administrators are till November this year.

The name of the scheme has been changed after it has been modified with the introduction of some new processes to make it more comprehensive to the downtrodden, who are the main target recipients of the scheme.

All the eligible beneficiary families can avail this insurance policy or coverage under this scheme in 34 districts of Maharashtra.

Rajiv Gandhi Jeevandayee Arogya Yojana run by the Maharashtra state government is a very popular health scheme. It covers health care facilities for people who are having annual income of less than 1 Lakh. Under this scheme, targeted poor families will be identified based on their annual income of the family and provide with rightful beneficiary cards like Annapurna/Yellow/Orange cards. Desired people should provide valid address and photo proof for availing this health cards.

The residents of Maharashtra, who owns medical care cards like Rajiv Gandhi Jeevandayee Arogya, Antyodaya Anna Yojana card (AAY) or by having yellow ration cards, are eligible to avail the benefits of this new health care insurance scheme .

In the following three situations, the consequent validations may be accepted for availing the scheme benefits:

When the scheme was initially implemented, its coverage was only limited to 971 ailments, which now, with the introduction of new scheme after name change, has been increased to 1,100 ailments, including the old age issues like sickle cell, hip and knee replacement, anaemia treatment, kidney transplant, orthopaedic implants and ontological, paediatric and geriatric treatments etc.

In addition, the improvements to the scheme also include the increase in the financial benefits from 1.5 lakh to 2 lakh and also from 2.5 lakh to 3 lakh in case of kidney transplantation.

Procedure to be followed for treatment in network hospitals

Offering such free cashless medical treatment for the poor people takes lots of positive credits among the people and also from the social activities. However, proper instructions must be provided to respective members in order to select only people from the Below Poverty Line.