It is been more than a month that the biggest change has happened in India called ‘Demonetisation’. People across the nation are yet to recover the problems and issues they have been facing while withdrawing cash. The central government along with National Institute for Transforming India Aayog aka NITI Aayog, has declared today that customers and merchants will get rewarded up to 1 Cr if they opt for cashless transactions more. This decision was made to encourage the digital transaction more, especially in rural areas. 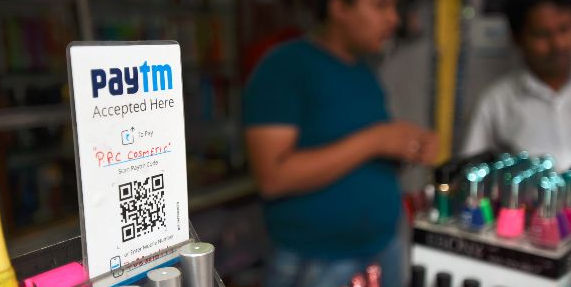 Things to know about the schemes:

Government records suggest that the respective authority has reached out to as many as 16 lakh prime winners. This scheme is no longer active now. The government has taken the decision to deactivate this project in 2017 itself. To offer rewards to so many candidates, the authority had to shell out as much as Rs. 258 crore from government coffers.