Who does not know about the biggest game in the world that is Olympics. Every time more than 100 countries participate in this game and the number gets increased every time. In 2016 total 204 countries had participated in several competitions in Olympics. Olympic game was started in Olympia, Greece to celebrate festivals in 4 years’ interval. At that time it several states and cities used to participate in the games and sports activities. By the time the game has become larger than large and now more than 200 countries compete with each other on several sports like Tennis, Hockey, Athletics, Badminton, Weightlifting, Wrestling, Boxing, Shooting and much more.

India at the Olympics 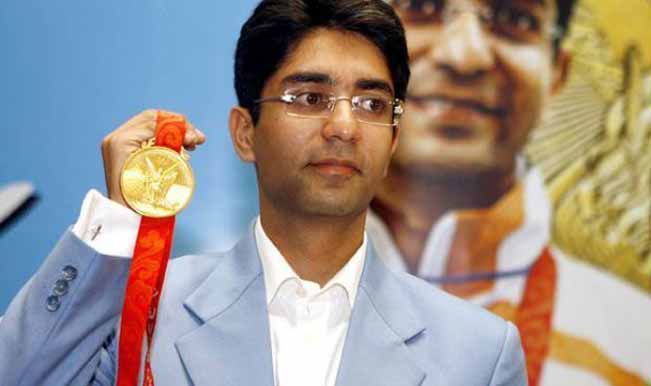 Winners for India at the Olympics

Here is the detailed list of Olympic winners for India since 1900 till 2016: