Public Welfare is a sector that is not well-managed in India. Though several state governments tried to implement these schemes, they have failed to produce positive results. The Madhya Pradesh government joins the list, and desires to attain the desired success with the implementation of the Mukhyamantri Jan Kalyan Yojana. The scheme is more elaborate to include as many people as possible. 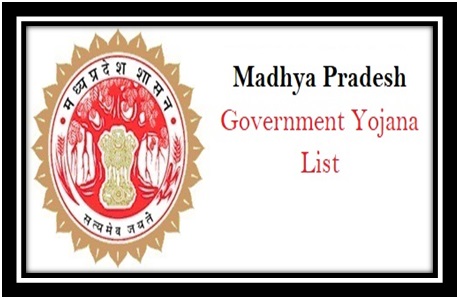 Launch details of the scheme

The announcement of this project was made by the Madhya Pradesh government in March 2018. But the official inauguration and implementation will take place in June 2018. Chief Minister Shivraj Singh Chauhan will greet the crowd from the stage, and announce the benefits of this Chief Minister’s Public Welfare Scheme. The application procedure started on 1st April and ended on 30th May.

There is no particular section that this scheme aims to cater to. It includes a number of sub-schemes, which will offer benefits whether in cash or kind. The successful implementation of this project means that the state authority will be able to reach out to a significant number of applicants, engaged in various professions.