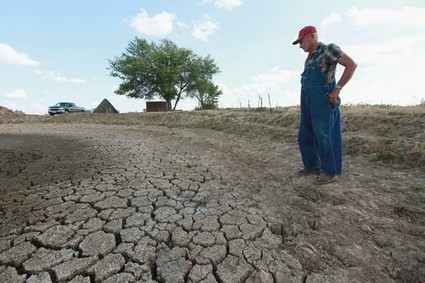 The scheme has launched recently in the month of October in 2017. The Maharashtra Power Development Minister Mr. Chandrashekhar Bawankule has launched the scheme in an event. It will be a state government-run scheme.

Salient Features of the scheme

As mentioned the farmers will have to pay the pending bills only. They will get the facility of easy instalments to repay the bills.

By 2018, another scheme namely Mukhyamantri Saur Krishi Vahini Yojana will be launched. Under this scheme the farmers will be able to get electricity from solar power energy. This will be less costly. Farmers can get electricity at much cheaper rates under this new scheme.