The New Year’s Eve, while punctuated with celebrations, booze, lights, dances and nightclubs and picnics, there was yet another addition – a few gifts to the nation as a whole from PM Narendra Modi. In his address to Nation on December 31, 2016, the current Prime Minister of India made some significant announcements that were geared towards the benefits of consumer segment of the nation, agrarian sector of the nation and even the business sector. 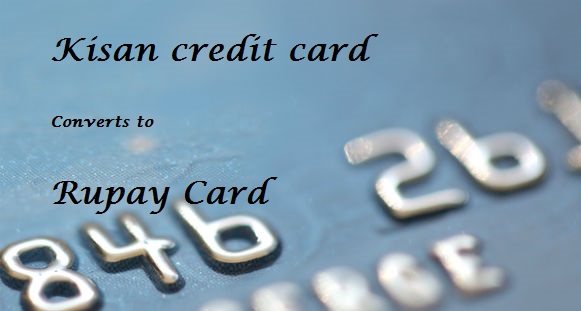 In his historic speech that was broadcast throughout the nation – even at bars and nightclubs – PM Modi made some crucial announcements for the farmers of the nation, who are considered to be the country’s backbone.

Kisan Credit Cards to be Converted to RuPay Cards

Before plunging into the announcement of converting Kisan Credit Cards into RuPay Cards, PM Modi stated that an environment was created throughout the nation that India’s agrarian sector has been destroyed completely. Modi stated that those who created this environment, received a strong reply from the farmers in the form of 6% increase in production of Rabi and 9% increase in fertilizer usage.

Modi stated that the government ensured continuously that the farmers do not face a shortage of seeds and that they do not face any problem in receiving fertilizers and even agrarian loans.

After this, the government, according to PM Modi, has taken a few more vital decisions for the benefits of the farmers.

He stated that those farmers who took loans from District Cooperative Central Bank and Primary Society for production of Kharif and Rabi crops, will not have to pay interest for 60 days as the government will take care of the same.

The interest money that the farmers pay back to District Cooperative Central Bank and Primary Society will be transferred back into the bank accounts of the farmers.

Further steps have been taken by the government to ensure that the farmers get more credit from these institutions. Modi stated that last month NABARD arranged for 21,000 crores. Now the government is adding another 20,000 crores to the NABARD fund so that the credit for the farmers can be increased significantly.

The money that government will pay to NABARD will then be given by NABARD to District Cooperative Central Bank and Primary Society at low interest rates. The loss that NABARD will make will also be absorbed by the government.