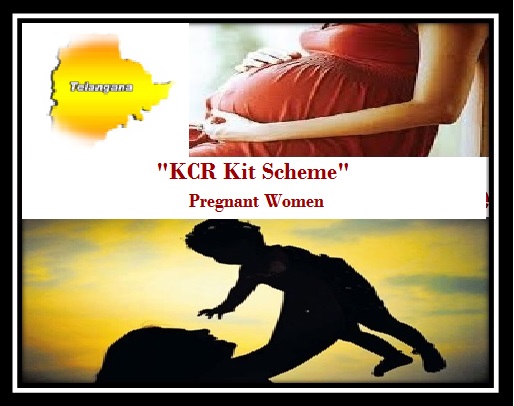 Under the scheme it is certain that the government would be providing pregnant women with sixteen essential items that are needed at the time of pregnancy. The kit includes:-

It is also certain that the items provided are worth Rs 15,000 and can be used by both for around three months. The state government shall also get started with distributing the kits starting from 4th June.

The sources have also stated that the state government has set up the official website http://kcrkit.telangana.gov.in for anyone who wants to get registered under the scheme.

How to Register for the Scheme?

Pondering about the welfare of newborns and pregnant women, KCR Kit Scheme is proved to be immensely advantageous. Talking about the positive impacts of the scheme, it has vastly influenced the key health indicators in both Maternal Mortality Rate (MMR) as well as Infant Mortality Rate (IMR) in all positive ways. While for 1,000 births the under-5 mortality rate reached 32 infant fatalities, for 1,000 the IMR gradually reached 28 infant fatalities. Contrarily, the MMR also showed massive improvement with a claim of 70 fatalities for 1, 00,000 live births. In the SRS survey, Census India revealed a drop of MMR, and as far as the survey is concerned, it is nearly 81. As of now, the KCR Kits scheme is much hyped-up among the pregnant women. With a huge rise in demand for the government hospitals, the existing services’ pressure has been brought into existence. Conclusively, the health authorities are soon to include 2,000 beds in multiple institutions. But this will exclusively be implemented for the pregnant women.