Nothing stays the same in the entertainment industry. Kapil Sharma became a household name in India with the launch of this comedy talk show. It was the first of its kind, and captivated the attention of the audiences instantly. The name of this show was “The Kapil Sharma Show.” Rib-tickling jokes and celebrity interviews made it a popular show, and earned very high TRP ratings. Kapil Sharma may be the star of the show, but other actors also played a pivotal part in making the venture a grand success. However, a mid-air rift between Kapil and Sunil Grover started a chain-reaction that ultimately led to the closure of the show. 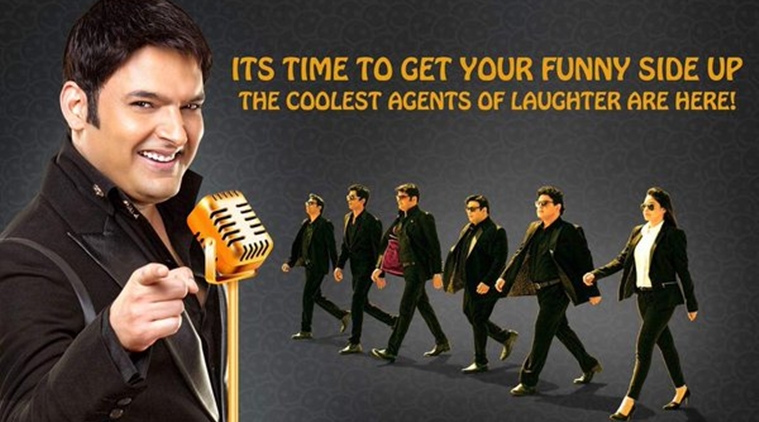 Cast of the show

Bharti Singh, Sumona Chakravarti, Chandan Prabhakar, Kiku Sharda, Krushna Abhishek will be seen along with Kapil Sharma. They will act out their roles to make India laugh again. Former colleagues of Kapil, who will no longer been seen sharing the stage with him are Sunil Grover, Ali Asgar and Sugandha Mishra. They will be joined by Kunal Khemu, Adaa Khan in another program that will be aired on Star Plus. Official reports suggest that the name of this comedy program will be “Kanpur Wale Khuranas.”

After this, Kapil Sharma went into a depression and vanished from the limelight for a significant time. But the king of comedy is all set to make his comeback again. After Sunil and several other actors pulled out from The Kapil Sharma Show,” he tried to save face with another similar program “Family Time with Kapil Sharma.” It failed to attain a positive response from the Indian audiences. But comedy lovers will soon get the taste of Kapil’s brand of comedy in “The Kapil Sharma Show Season 2.”

Format of the show

The Kapil Sharma Show Season 2 will take hint from the former venture that hit the right chords with the Indian people. With his sharp comic timing and dialogue delivery, Kapil will try to develop the show even more. Though the format will be similar, but the set design will be different. Reports suggest that the set has a locality theme. Apart from several houses on both sides of a road, audiences will see comic scenes unfold in a market setting.

The show will be aired on Sony TV. However, the channel officials have not finalized any date. It will soon make this announcement, and specify the time slot where the comedy talk show will be aired. The good news is comedy and Kapil admirers will no longer have to wait for long to watch the genius at work again. If you are looking for a dosage of comedy, then hold on to your seats for a few more days. The second season is expected to be bigger and better than the last season.