Building more than 100 Smart Cities in India is one of the dreams of Prime Minister Narendra Modi. The dream had been given finality in the form of a project.  A huge fund of Rs 48,000 crore has already been approved for this outstanding project.  This, we believe would change the face of future India and take it to the center stage of being a super power in years to come.

One the other hand, AMRUT stands for Atal Mission for Rejuvenation and Urban Transformation.  The aim of the campaign is to build and transform 500 model cities across India which are developed using modern techniques and are centers for sustainable living.  For this project also, the central government has approved a total of Rs 50,000 that would be spent within a span of five years from now. 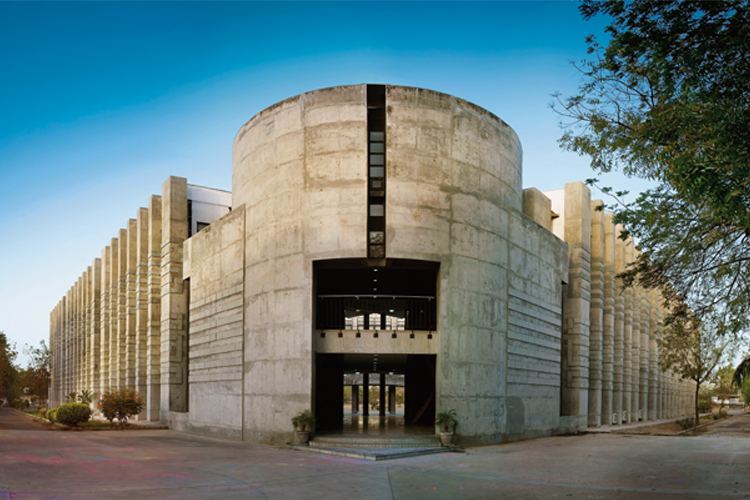 The reason we are mentioning Smart Cities project in this article related to AMRUT is because both the projects have a lot in common and in intersection.  Just like AMRUT, Smart Cities too would be focusing on cities/towns for developing them on international standard and bring India on a bigger picture of urban development.

The difference between AMRUT and smart cities scheme

Although, both the schemes aim at more or less the same subject, AMRUT has a wider reach in the manner that it targets more number of towns/cities and places and would have a bigger penetration into the geographical extents of the country.  Some of the issues that AMRUT would be undertaking for urban development are clean drinking water, better healthcare opportunities and sustained urban living.

In the AMRUT scheme, 500 big and small cities and towns of India would be shortlisted on the basis of their population, which should be more than a lakh, along with other parameters.  On the other hand, the state governments too would have a free hand in proposing the cities and towns which they wish to develop under the scheme.

As a matter of fact, AMRUT is just an extension of the previous scheme JNNURM but with a fresh touch and better funds.  Since, the new government has taken charge at the center; it has its own agenda of development in the country and is taking things forward from where the last government left.

On the other hand, Smart cities would be targeting just 100 top cities and small towns of India and would develop them on international standards so that these cities are at par with other bigger cities of the world.  This way, the entire nation would have an urban set up and we can proudly call that we are a developed nation, far ahead than our neighboring countries.  Entire infrastructural management and urban services would be planned in these cities at par with the best cities of the world, thereby giving India a boost in terms of urban development.

The only difference between the two projects is that AMRUT would have a deeper penetration in terms of geographical location along with more number of cities/towns and Smart Cities project would focus more on selected cities and bring them at par in terms of sustainable and realistic urbanization.

Any development in cities and towns of India is not possible until the respective state governments are actively involved in the process.  This project, in the primary phase itself plans to involve the state governments who would identify the gaps between the existing and the desired levels and render necessary support in order to make this scheme a reality.  At the same time, state governments would play an active role in monitory and supervision of the project milestones.

The project performance appraisals would also be left to the respective state government, unlike previous instances when center did all the projects single-handedly.  Even in the selection of cities and towns in the list of AMRUT scheme, the states would play and active role and would suggest towns as per the selection matrix.

Through this way, central government plans to make municipal corporations a better and more effective body.  Moreover, for the success of this mission it is imperative that profession and well trained staff are involved in the project so that their working approach is in line with the rails of the mission of the project.

What are the challenges ahead for this project?

Till now, the way central government has taken out projects in states has not involved state governments so actively and this new approach would certainly be a challenge for the government at center.  New approaches and mechanism would have to be developed in order to make the entire implementation smooth and dissipation-less.  The monitoring of the project too could be a bit challenging since all would depend on the ground reality of the localities.

One of the biggest challenges to this project is that the way municipalities have been functioning in states is highly prone to corruption and red tapeism.  One of the larger questions for the success of this project is that whether the local bodies and state governments rise over their petty politics and pay an active and honest part in the development of the local infrastructure.

If we divide the entire funds within 500 cities and towns, then the average amount that a city/town should get for the entire development is just 100 crores.  Although, this amount is not really a meager amount, however considering the way government and political authorities work at the local level, this amount may not really see a significant change or progress in the towns.

To sum it up, how these bodies work up at the local level will only decide what success or failure AMRUT would see in times to come.  More than the vision and mission of the project, it is important that the money which is allocated to the development of a town or city should be used without any dissipation due to corruption. Only then we can see a significant betterment of our towns and cities.

As for Atal Mission for Rejuvenation and Urban Transformation or AMRUT, the common people of Uttar Pradesh will get official launch of several schemes, which will bring about development in the state. The cost of these new projects, implemented under the umbrella of AMRUT will cost as much as Rs. 2000 crore. As the name suggests this project will consist of several smaller schemes, aimed at transforming the urban set up.