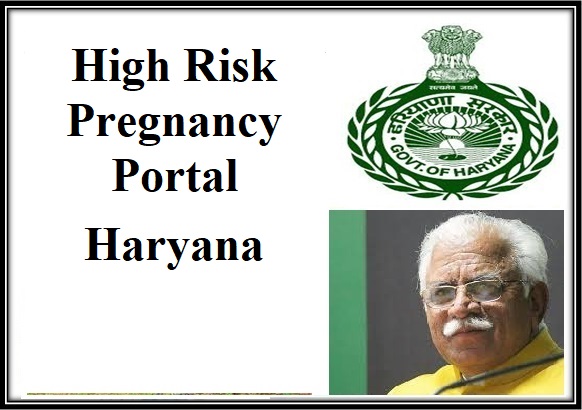 According to the state government and health departments, the new initiative will prove helpful in reducing high risk pregnancy cases as most civil hospitals and surgeons are already aware of the new implementations.