With an aim to eliminate crime within the state of Himachal Pradesh, the state government has announced the launch of the new Gudiya Yojana implementation. According to the sources the new scheme is aimed at offering better law and order conditions in the state for women and senior citizens. 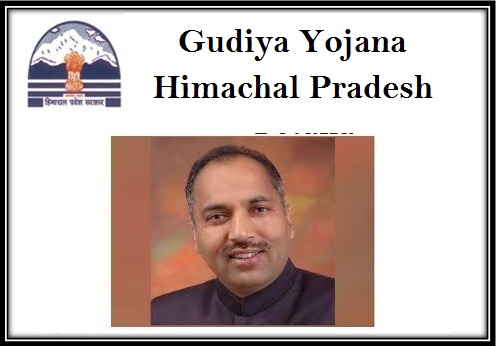 The state government of Himachal Pradesh has already made their motive of making the state a safe place for senior citizens and women. The scheme mainly focuses on offering with best security for women and children alike.

The government of Himachal Pradesh had announced a new scheme in January 2018, targeted towards women safety. Women in the state will be able to call up on the number 1091. This is a tollfree helpline number. The Gudiya Helpline will assist females to register their safety related concerns. Though the scheme has not been officially implemented, the helpline number has already become active. This will empower women as they will be able to launch complains without the fear of identity exposure.